The woman with a beard contemplates the Toad’s garden in relationship to the decline of empires and the inevitable sound of martial music.

Soon the trumpets of war may or may not blow. What we know for certain is that we do not know for certain. Two erstwhile and perhaps still super powers, imperial engines revving, debate the way away from the current brink. Or over it. We shall see. The woman with a beard seems to think the universe won’t notice the difference.

A passionate green unfolds the Toad’s spring garden into summer, but fades for fall into an amber ambience about which the woman with the beard broods each year. Somber, somnolent season, this autumn beats the drums of winter wars—a pulsing rhythm for the chilling dissolution of carefully constructed order as flowers fall one by one, vegetables unpicked plunge into inertia and open their rotting cores to the world, and browns dominate the frosted final frenzy of empires.

While only hints of this coming doomsday linger in the morning chill as yet, still she recognizes the call to arms—a struggle against chemical pesticide invasions, a collapsing economy of over productive zucchinis and under-ripe tomatoes falling to waste in the developed regions of the garden while the rich soil resources of its emerging areas produce only mulch for the flowers.

Soon the trumpets on their vines will tout technicalities that lead to war, the need for plows and disks to pulverize the hard soil—pound it to obeisance under the cold withdrawal of winter, the depression of that mourning season when the gardens lie dormant or dead before the next spring suggests a new wing of empire has started its agricultural march yet again.

This season she feels like joining those who wish to ignite the end of time, to disperse into an expanding space the contracting matter that no longer discharges sparks. It could be that sarin was a step too far, that only nuclear winter can purify again. Chemo therapy for the planet earth destroys the cancerous human cells.

Her anti-war days fall behind her, it seems, or at least no longer conform to uniform whiteness like blankets of imaginary snow—its shadows, tints, and textures erased. The glaciers melt at the poles, and climate changes bring perspective to her ideological calibrations. Sometimes resisting winter, tenting the roses, composting the tender roots and preparing the cellars makes sense, and she would have done that for every winter until now. 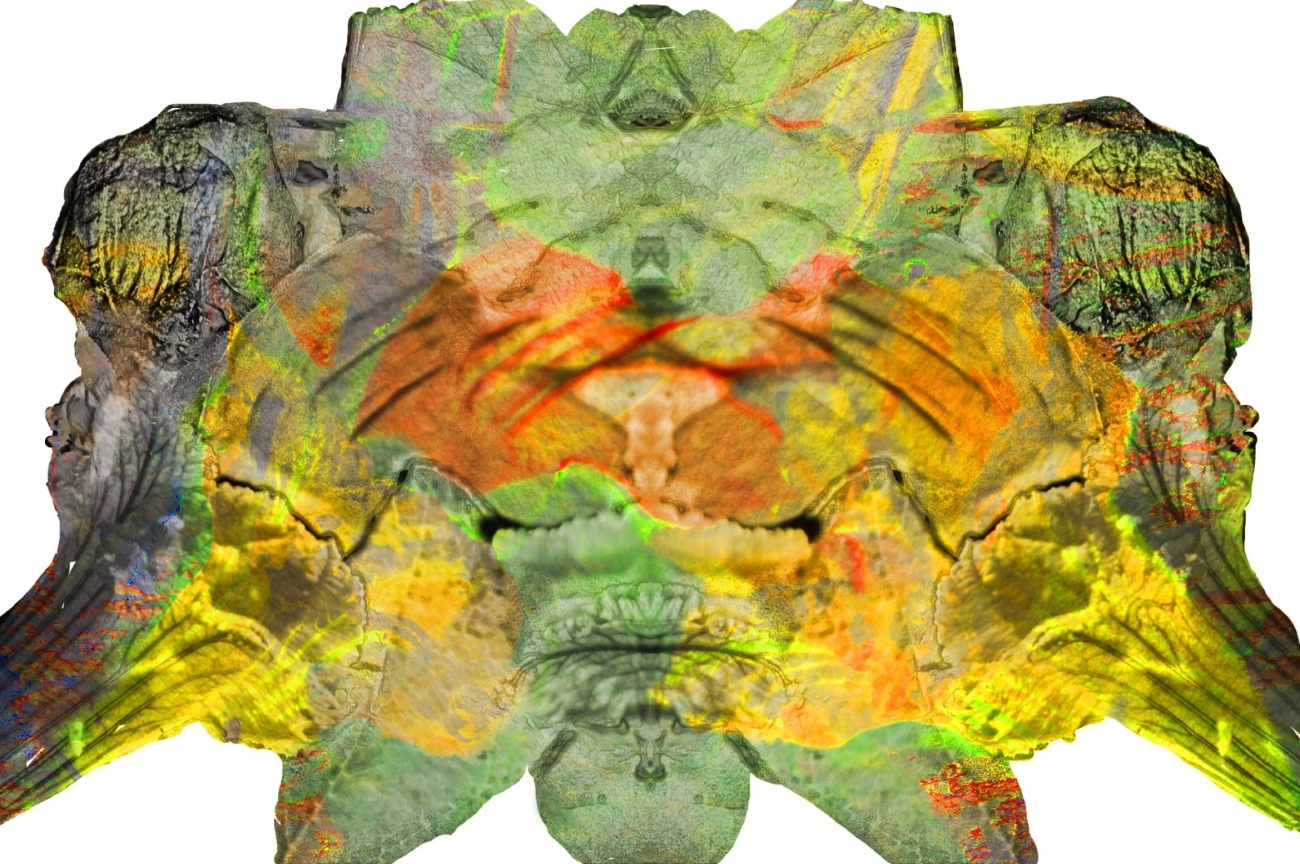 Sometimes the full details of differences emerge in a more complex array of thought. She could, this time, almost embrace this chill in the air, the sense of finality, a rounding to number three for the count of recent peaks in the global conflict that has not ended since the beginning of Western colonization, even before: as the spice routes collapsed and trade with Asia became blocked, perhaps. Maybe reaching back to the Egyptian-Greko-Roman empyriad.

Perhaps the pesticides in the garden, introduced by a neighbor up the road, taint her mind. Or maybe her aging in a declining age raises this bellicose belligerence. It doesn’t matter in the end, she thinks as she saunters down to the garden. The universe doesn’t much care how many lovers she took to her bed anymore than it does how many times this little planet dies and revives.