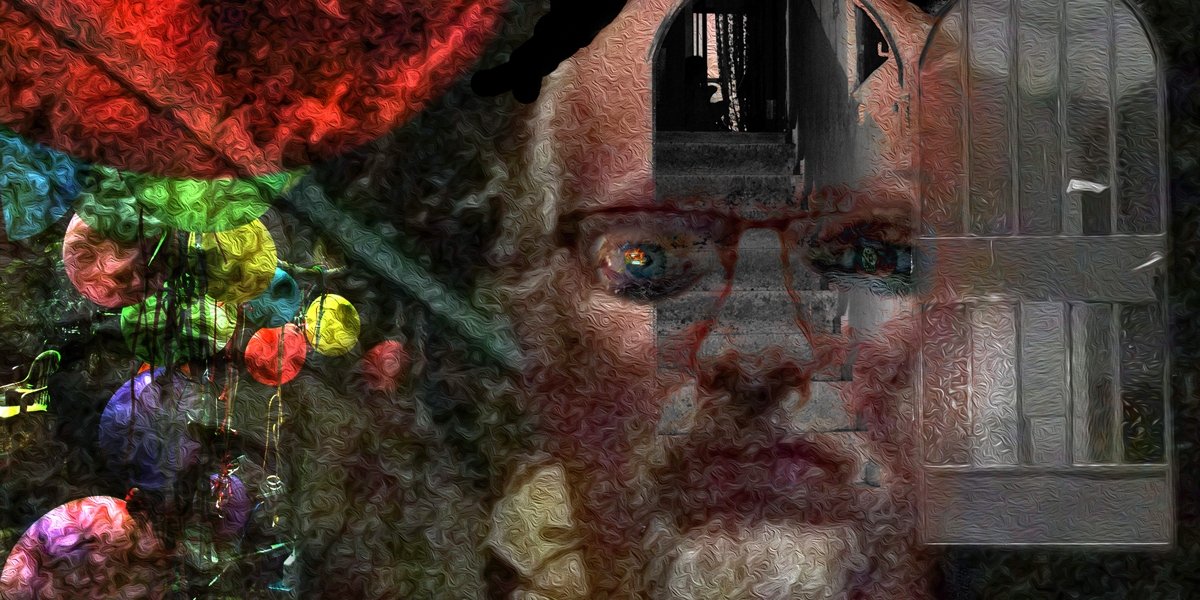 This poem struggles in the middle of the night, wrestling with my 61st birthday and sense of failure. The poem begins:

“You want to sleep—but across the tundra,
or perhaps desert hard scrabble. The time
change lags behind and no one wants to
fund you, not even you.”

Michael Dickel launches his Patreon Page, May 8, 2016! Come join the excitement, support the arts, and see what rewards await you!

Circumstances My eyes shutter closed. Sirens scream because what else could they say? A bomb went off in a bus just up the street from here, down from the ice cream shop, “Whipped Cream.” The kids and I walked out of it about an hour before. No one […] 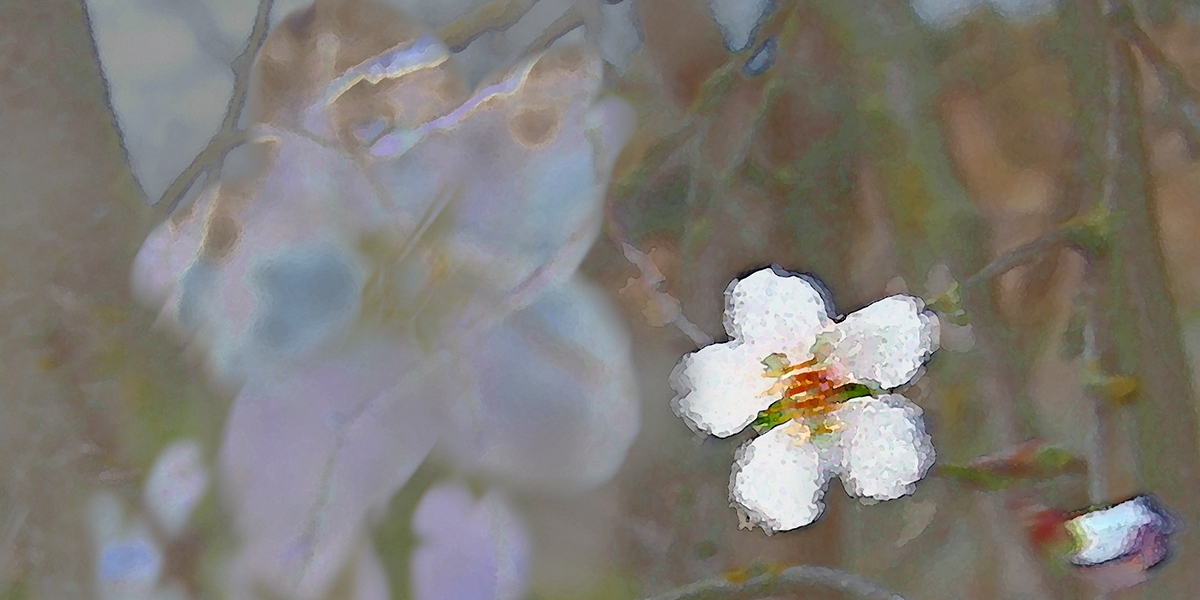 A tidal wave of poetry, perhaps. Michael Dickel, Contributing Editor to The BeZine While Eliot declares the cruelty of April, April also happens to be National Poetry Month in the United States and Canada. In our online, social media world, it has become an international celebration of poetry […]

This hybrid (poem-marketing-non-fiction) flash experimental writing by Michael Dickel explores our commodified society, where commerce rules via the high priests of MBA-think. Go ahead. Buy into it. “Brand” yourself. And remember, slaves and cattle are also branded. Brand-name recognition recklessly pursued in the name of prophets of the profit margin.

I stood. I stared. The guard harumphed. But I wanted to touch the light of mystery.

What secret stories do stalactites tell? How does history hear geologic memory?

Adeena Karasick and Michael Dickel will host an exciting tour of Israel that will hit highlights but also delve into the unusual. Throughout, the tour will inspire, prompt, encourage you to write with workshops, performances, and lots of deep language play.

Any passage (metaphorically or literally) contains within it its messengers, its struggles, its need for wrestling.

Calling All Poets for #NationalPoetryMonth

That’s right! April is POETRY MONTH on A Life Among the Pages. And even better, April is NATIONAL POETRY MONTH all over the United States (and other countries, since social media helps these things spread worldwide)… Source: Calling All Poets for #NationalPoetryMonth 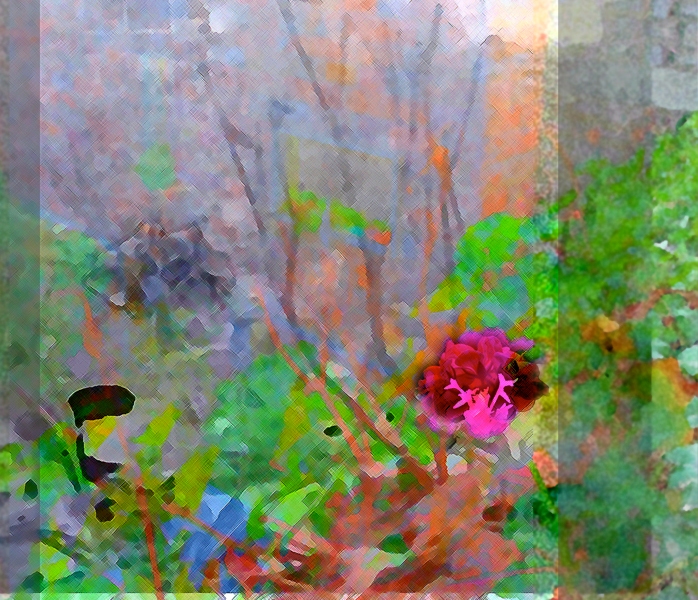 Winter window Outside the opportune window one pink head survives above geranium leaves blowing in the winter wind, covered with cold rain dropped from dimmed desire. The basil released its hope in the face of the war— forces of December and January— mere stalks rising above the window box, darkly silhouetted, […]

The Hero’s Journey and the Void Within: Poetics for Change

The Hero’s Journey—hybrid essay on an experimental poetics for epistemological and ontological change (perspective and reality).

The first anniversary issue of The BeZine, wherein I have a few posts, including translations of Donatella D’Angelo’s poetry (done in collaboration with the poet), ekphrastic poems responding to some of her photos, my own photos and digital art…check it out! Source: The BeZine, 15, Oct. 2015, Vol. 1, […]